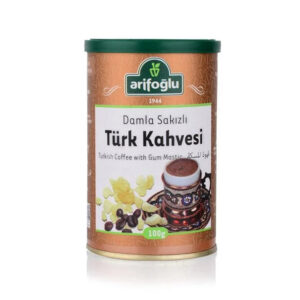 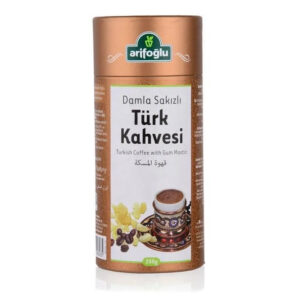 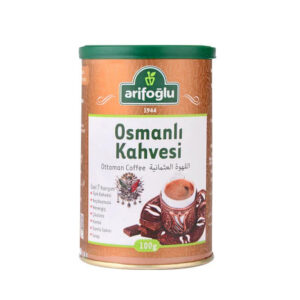 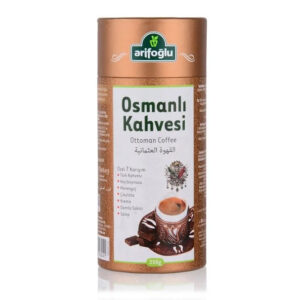 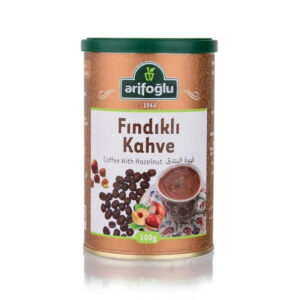 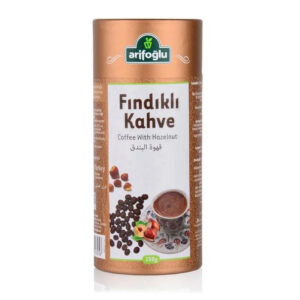 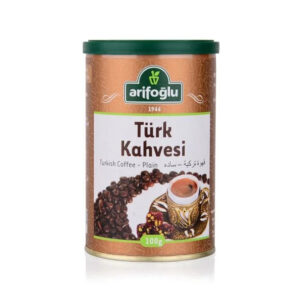 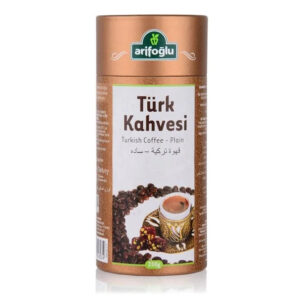 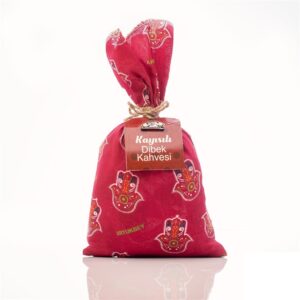 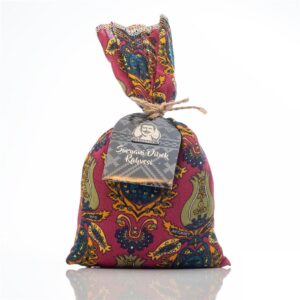 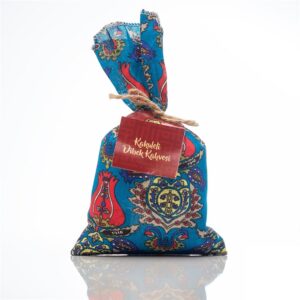 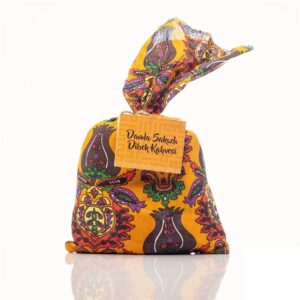 11.99$
The indispensable of chats can be reached by ordering Turkish Coffee immediately with unique taste, smell, and aroma. " Kurukahveci Mehmet Efendi, Kurukahveci Nuri Toplar, Mandabatmaz, Selamlique, etc, you can easily order and buy our extensive range of coffee, many of the world's most familiar coffee brands and many different flavors.

Turkish Coffee is derived from high-quality Arabica coffee beans that grow in the south and central America. The Turkish Coffee beans, scorched with great care, are ground to be very thin after the scorching process. This prepared powder-like coffee is added to a pot, added water and sugar as an option, then served with the small Turkish Coffee cups. It is particularly important that the coffee is boiling during the Turkish Coffee cooking. Very little boiling would suffice, not because of the heat increase, but because of the blending of water and ground coffee. There are many Turkish Coffee enthusiasts in Turkey and around the world. It has a large smithy due to its intense taste, aroma, and unique taste.

The Story Of Turkish Coffee

The coffee was first brought to Istanbul by the Yemeni Governor of the period in 1543. He was newly cooked by Turks in special pots and became Turkish Coffee. Most of the people met Turkish Coffee houses, which became widespread in 1554. It became a very popular drink in the social life of the era. At that time, raw coffee beans would be roasted in the pans, then hand-ground and ground and cooked, ground coffee would be cooked in copper pots, served with care, and drank. The coffee, which became very popular in Istanbul, was first spread to Europe and then to the whole world through the ambassadors and merchants who came to Istanbul over time.